Judith was born in Brisbane and attended the Taringa State School and Indooroopilly High School.  In 1960 she joined the Citizens Military Force and was posted to 1 WRAAC Coy.  In 1965 she transferred to the Regular Army serving at Enoggera, Duntroon, WRAAC School and HQ 1MD in Brisbane.  She became the first woman to be on an exchange program with the British Army and served over two years in London as the Staff Captain of a WRAC Coy and then posted, on promotion, to Bicester, near Oxford as a Company Commander of an Ordnance Battalion.  She was discharged in 1976 on marriage.

Over 10 years on the RSL South Eastern District Board as Company Secretary & Treasurer. 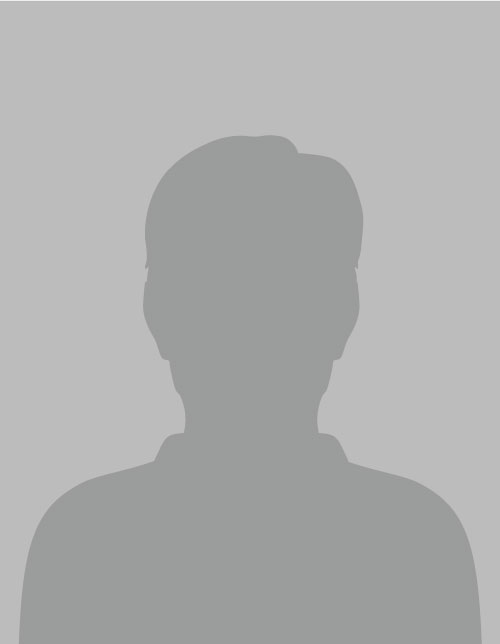 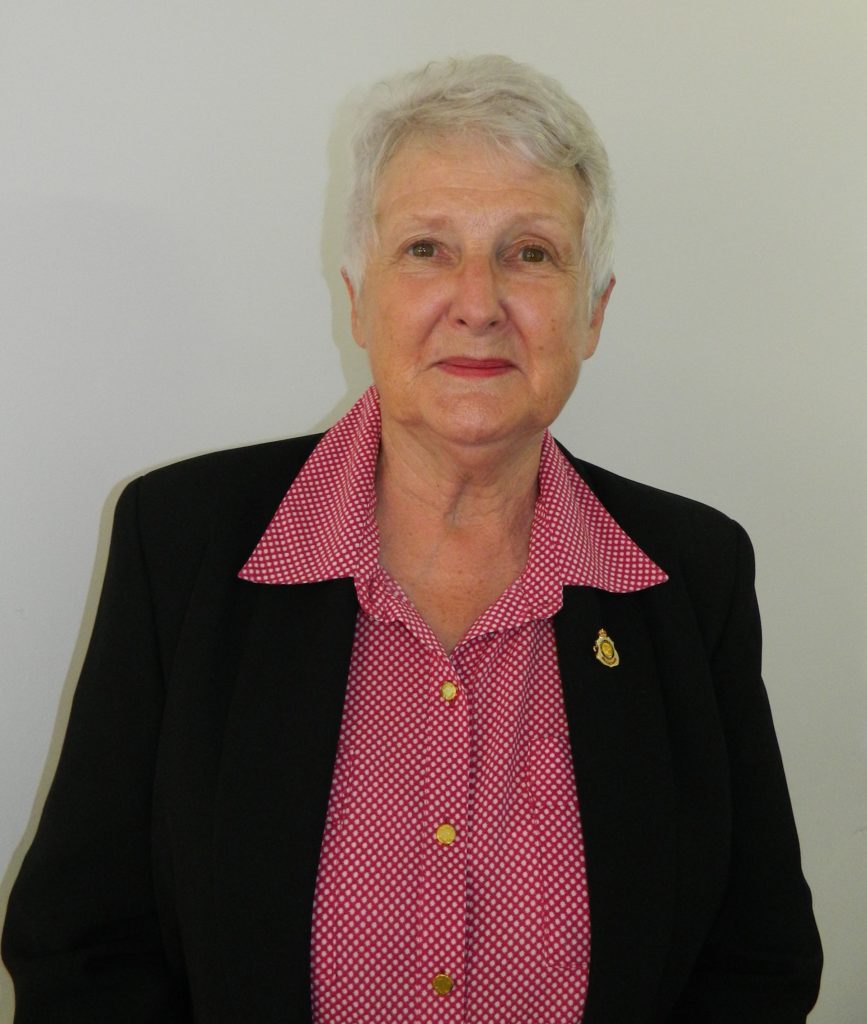 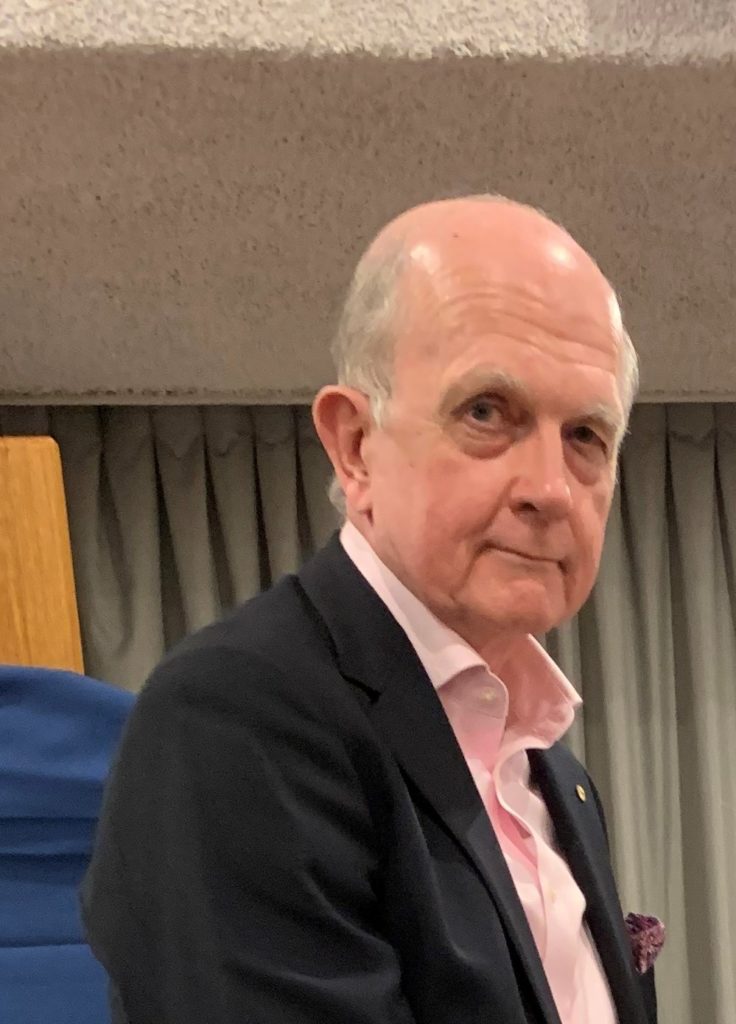 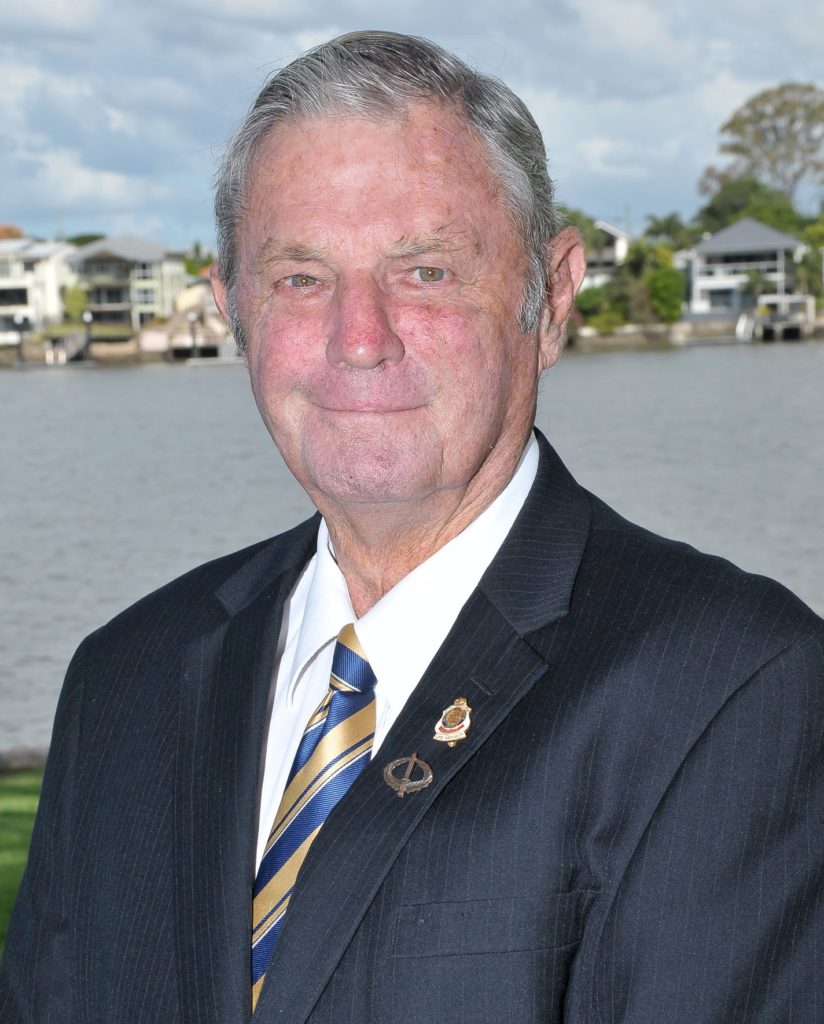 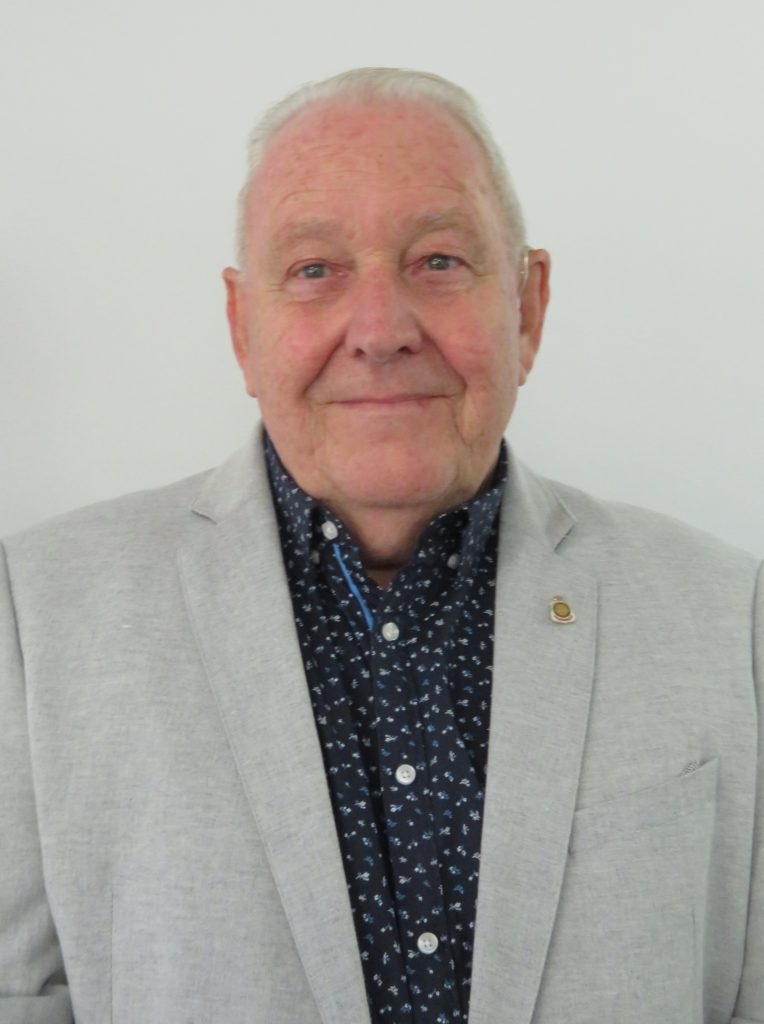